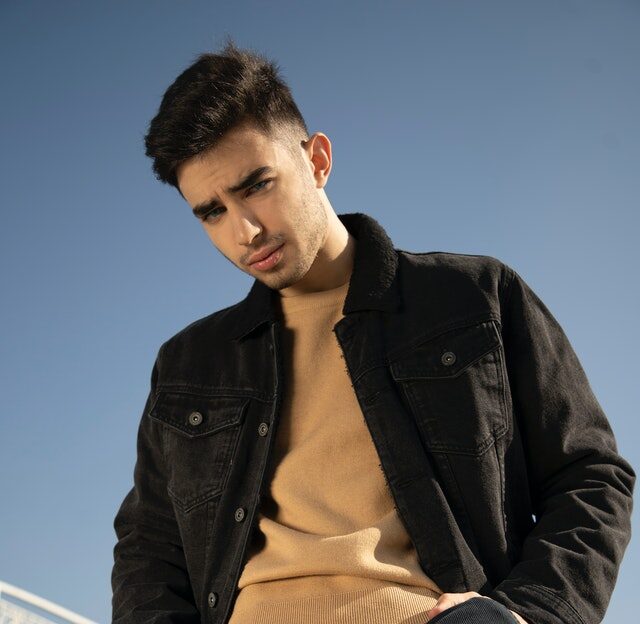 If you’re Latino, you may be all too familiar with the concept of machismo. It’s an exaggerated show of traditional masculinity, like trying to appear physically stronger or more “in charge” than you truly are.

In many Latino cultures, families expect men to protect and provide for them. Men often handle this pressure by feigning confidence to protect internal feelings of inferiority. They may also abuse their passed-down power to feign control by overpowering their partners.

There’s Much to Love in Machismo

When men are courageous, loyal, and protective, they’re exhibiting qualities of true machismo. Mentally unhealthy men may confuse these traits by being aggressive, codependent, and possessive.

Understanding the full range of traditionally masculine traits can help you reinforce their healthy faces and build boundaries against unhealthy ones.

For example, a man who offers to drive you both home through a wicked thunderstorm can be just as courageous as one who picks a fistfight with another man at a bar. Just because he finds the latter “courageous” doesn’t mean that you have to agree.

Loyalty could mean not cheating on you (read: doing what’s expected), or it could mean listening to your request to limit certain topics of conversation with family. Someone who actively respects your privacy and boundaries is loyal to you.

If your man tries to prevent you from going on a girls’ trip because it’s “unsafe”, he’s not protecting you. He’s possessive of you.

You’re more likely to pass away from gun violence—even accidental discharge—than you are from a plane or railway crash. It would be more protective of him to commit to keeping firearms out of the house than it would be to limit your vacations.

Reinforcing the Qualities You Admire

Why can’t examples like these be as machismo as flexing a bicep? Let the definition be up to the two of you!

Introducing your partner to forms of machismo that you find attractive can help him become a better boyfriend or husband to you and your family. When you see them happen naturally, call them out to emphasize to your partner how much you appreciate them.

Pamper him (if you feel compelled) to help normalize taking breaks, practicing self-care, and being vulnerable. It can be as simple as a foot massage while asking him about his day or drawing him a surprise lavender bath with a couple of lit candles. (Just make sure you’re doing it out of love, and not a gendered obligation.)

Normalizing non-masculine moments of retreat can make it easier for him to turn off the masculine facade at home.

When to Draw the Line

There’s a clear difference between sighing loudly because you had a bad day at work and throwing objects across the room out of anger.

Signs of impulsive aggression—even if they’re directed at the drywall instead of you—are signs that someone doesn’t know how to regulate their emotions healthily. It’s not your responsibility to teach someone how to love and be respectful.

Attempts to control your cash flow, your social calendar, and when you have sex are all signs of over-the-top abusive behavior. (Yes, even if he pitches them as acts of love and protection. They’re not.)

The Exit Out of Domestic Violence

I specialize in working with immigrants, specifically women, who often find themselves in domestic violence situations due to culturally motivated acts of machismo. He may threaten your deportation in order to get you to stay with him.

I’m here to let you know that you have options.

Should you choose to report your case of domestic violence, you can protect yourself from deportation by filing for a VAWA or UVisa. If you need someone to talk to, or are unsure whether your relationship is abusive, read more about immigration support and seek help from a professional like myself.